1. Who are the accusers?

Dr. Christine Blasey Ford, came forward after a letter she sent to members of Congress was leaked. She famously testified to the Senate Judiciary Committee that he assaulted her at a party when the two were in high school. Deborah Ramirez claimed Kavanaugh exposed himself to her at a party. Julie Swetnick has suggested Kavanaugh was part of gang rape rings, and believes he may have been one of the men who attacked her when she was drugged and raped at a party.

2. Is anyone investigating the claims? The Senate Judiciary Committee has been holding hearings, and the FBI is now investigating. However, it appears the White House has limited what the FBI can do.

3. What does Kavanaugh say about this?

Kavanaugh has virulently denied all allegations of misconduct in statements and during an angry testimony to the Senate Judiciary Committee.

4. What does this have to do with Rhode Island?

Senator Sheldon Whitehouse sits on the Senate Judiciary Committee that conducts the confirmation hearings for Supreme Court nominees. Rhode Island’s junior Senator landed in hot water after a man made and then recanted a claim to Whitehouse’s office that Kavanaugh had once assaulted a woman on a boat in Newport. Whitehouse later blamed Republicans for letting the allegation get out. Whitehouse also faced some criticism for his questioning of phrases in Kavanaugh’s yearbook, but was also hailed by fellow Rhode Island Democrat David Cicilline after poking holes in Kavanaugh’s testimony.

Proud to see my friend and home state Senator @SenWhitehouse getting closer to the truth and helping point out the holes in Judge Kavanaugh’s story. https://t.co/ifyB0SCDVH

5. Will Kavanaugh still be confirmed to the Supreme Court? 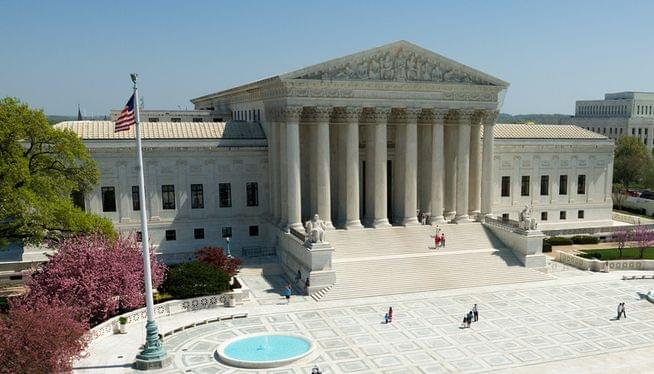 It’s not yet clear. A vote is scheduled for Friday, and Kavanaugh opponents are hoping that key Republican Senators Susan Collins, Lisa Murkowski, and Jeff Flake will keep him off the bench. However, Kavanaugh still has President Trump on his side. Trump originally called Ford credible, but later mocked her at a rally.