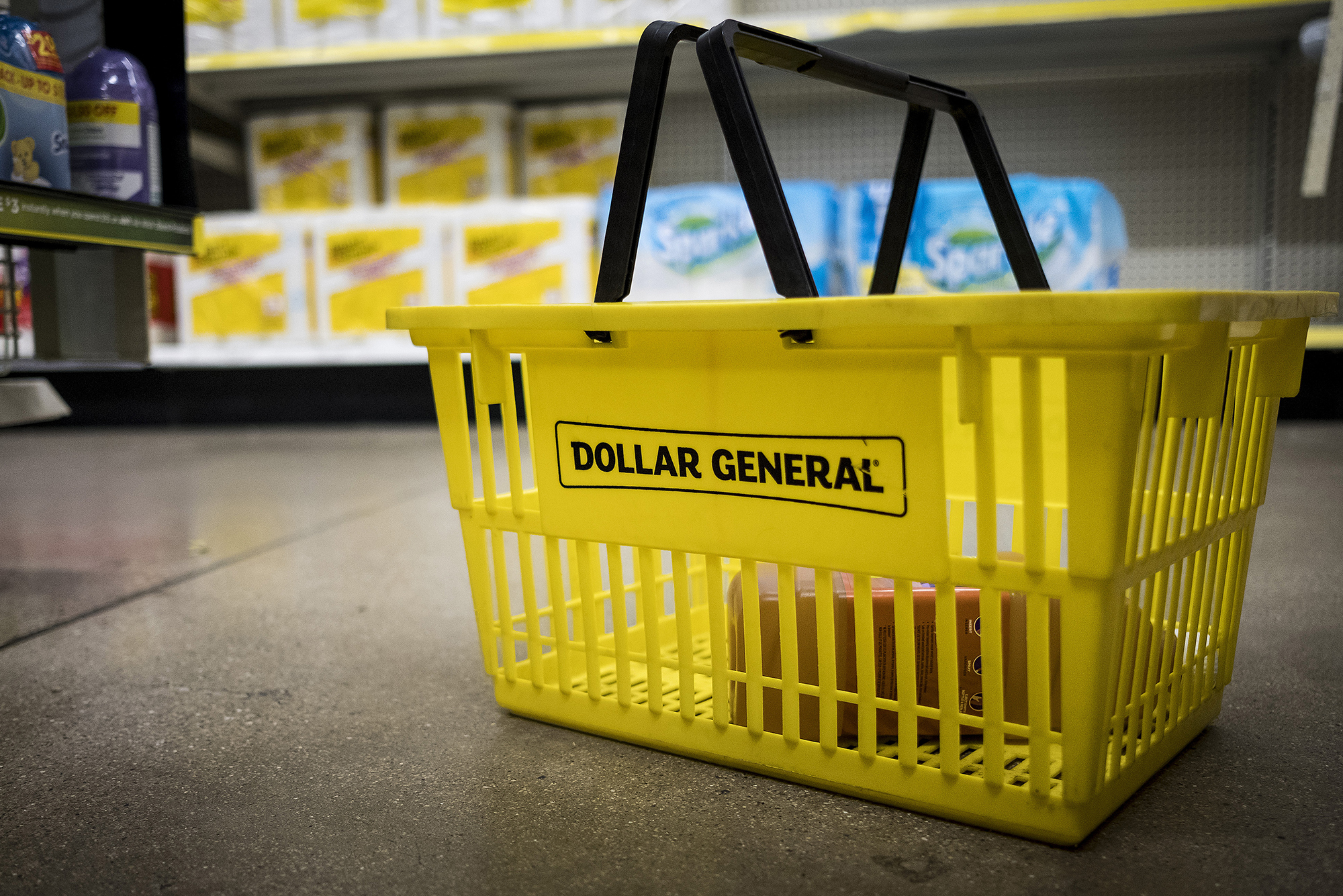 Dollar General wants its employees to get Covid-19 vaccines, so it’s offering to pay them to do it.

The chain said Wednesday that it will give its workers a one-time payment equivalent to four hours of pay after receiving a completed vaccination.

“We do not want our employees to have to choose between receiving a vaccine or coming to work,” Dollar General said in a press release, noting that its hourly workers face hurdles to getting vaccinated, such as travel time, gas mileage or childcare needs.

The company, which had 157,000 employees as of Oct. 30, called getting a vaccine a “personal decision” and said it wouldn’t require it.

Its announcement comes as the vaccine rollout is off to a slow start in the United States. More than 27.6 million vaccine doses have so far been distributed, according to CDC data, and more than 9.3 million people have received their first dose. Federal officials had said 20 million people would have received first doses by the end of December.

Dollar General was deemed an essential retailer and has remained open throughout the pandemic. Most states are still only vaccinating health care workers and residents and staff in long-term care facilities, such as nursing homes, according to Kaiser. Essential workers, such as retail and grocery store workers, are set to be vaccinated in later phases of the rollout, but their eligibility to receive the vaccine varies by states.

Dollar General isn’t the only employer to offer financial incentives to workers to get a Covid-19 vaccine. Houston Methodist, a Texas hospital system with more than 26,000 employees, will also offer a $500 bonus to workers if they get vaccinated.