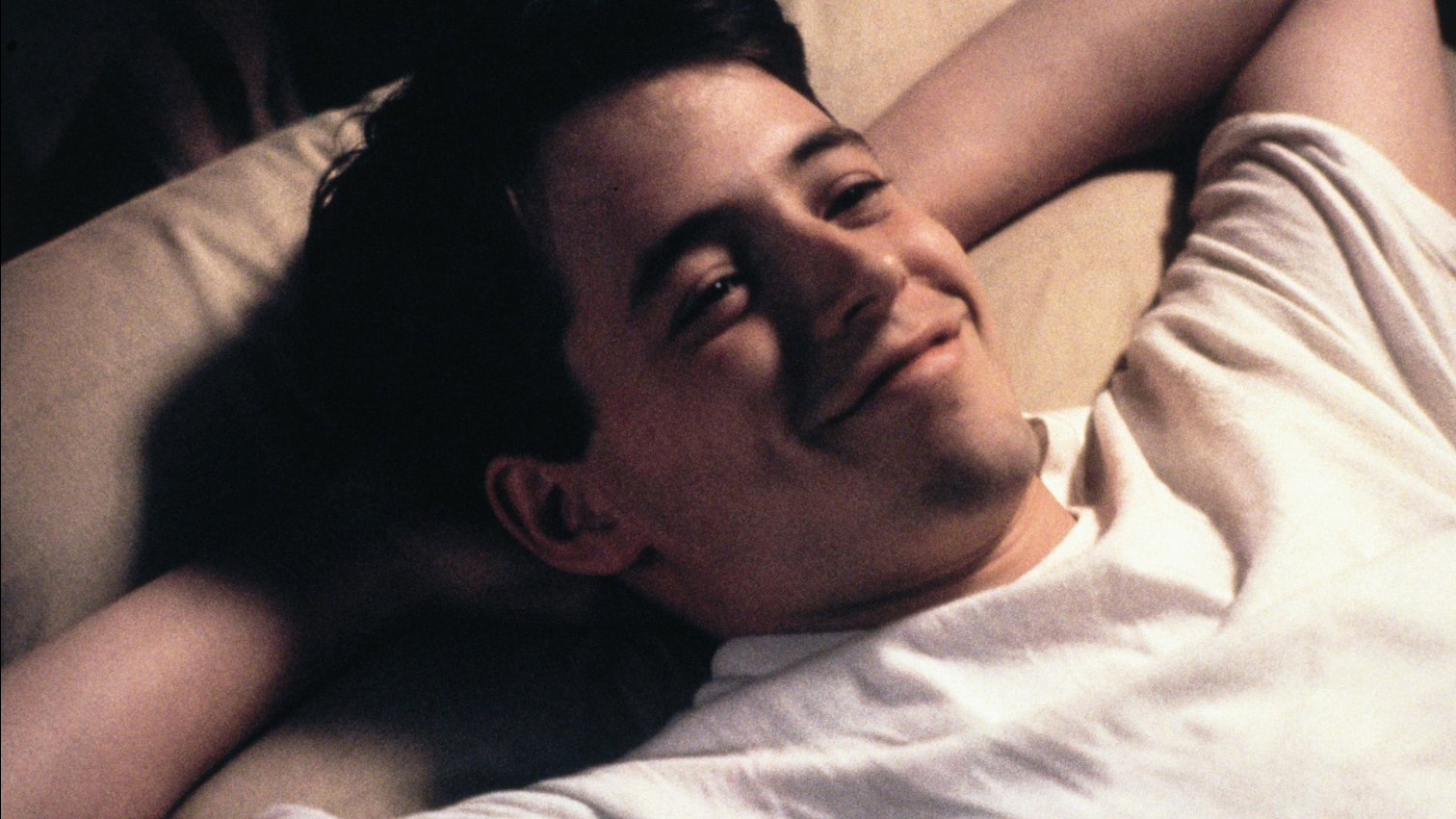 The cast of “Ferris Bueller’s Day Off” reunited for a virtual chat that revisited the movie, and even featured a special appearance by Jake Gyllenhaal, a superfan of the 1986 hit.

Gyllenhaal quizzed the cast with some “Ferris” trivia, asking the meaning behind the license plates in the movie, and inquiring about how many wardrobe changes Ferris has on the day he decides to cut school.

The cast also remembered writer-director John Hughes, who died in 2009.