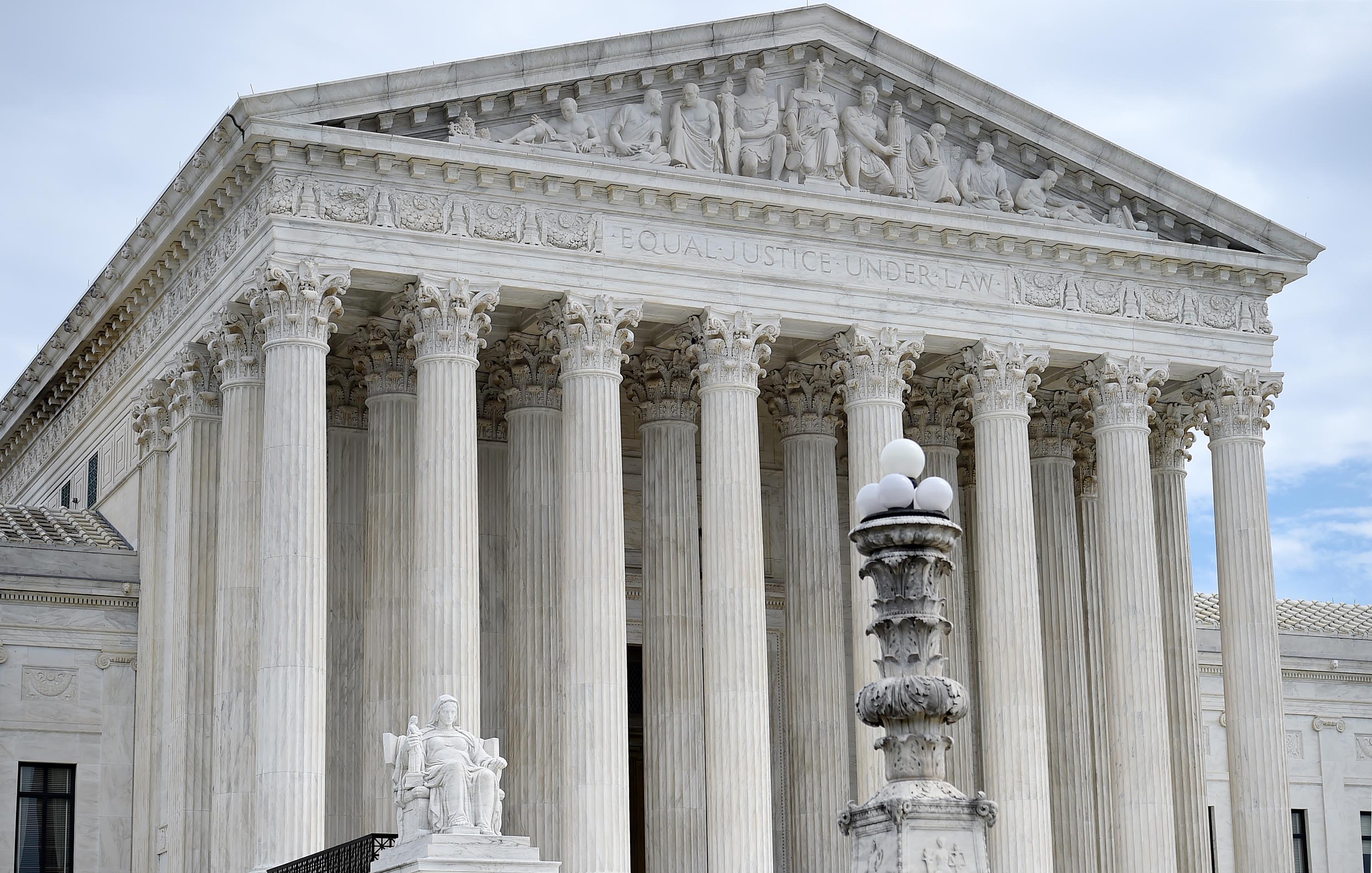 Since the Supreme Court was established in 1789, 114 justices have served on the bench.

The next justice may alter the diversity of the court. President Trump is expected to nominate a woman to succeed the late Supreme Court Justice Ruth Bader Ginsburg and has said he’ll announce his choice Saturday at 5 pm ET.

Here’s how the demographics of the nation’s highest court have stacked up since its beginning.

Four have been women

Until 1981, every Supreme Court justice was male. But Ronald Reagan promised he’d put a woman on the court, and during his first year in office he kept that promise by appointing Sandra Day O’Connor.

Before that, presidents had appointed women to lower courts, but no one gave serious thought to putting one on the Supreme Court. President Harry Truman thought about nominating a woman, but justices at the time said they “would inhibit their conference deliberations.”

Bill Clinton made the second female appointment by nominating Ginsburg in 1993.

Sotomayor and Kagan remain on the current court — which has only eight justices after Ginsburg’s death last week.

Three have been people of color

Only two African-American justices, Thurgood Marshall and Clarence Thomas, have served on the court so far.

The first appointment — when Lyndon B. Johnson appointed Marshall — wasn’t until 1967. When Johnson announced the nomination, he said he thought it was the right thing to do and the right time to do it.

Sotomayor, one of the four female justices, is also the first and only Hispanic justice in history. (Some say Justice Benjamin Cardozo, who was Portuguese, was the first Hispanic member, but he doesn’t qualify under current census standards.)

No justices so far have identified as Asian, Native American or Pacific Islander.

7 percent have been Jewish

We’ve never had a Jewish president, but eight Jewish justices have sat on the bench, including Ginsburg and current justices Kagan and Stephen Breyer.

At its founding, the court was made up of almost entirely Protestant members, and a majority of the 114 justices throughout history have been Protestants.

The court today, which also has five Catholics, is more diverse. Neil Gorsuch, who Trump nominated in 2017, was raised Catholic but now worships at an Episcopal church.

Most of the US population isn’t Catholic or Jewish. Of those who are religious in the US, about 23% identify with one of these sets of beliefs, according to the Pew Research Center.

There has never been a Muslim justice on the Supreme Court.

None have identified as anything other than heterosexual

No past or present justices have publicly identified themselves as anything other than straight.

There have been speculations surrounding a few former justices who were lifelong bachelors, but there’s no evidence any of them were gay.

Why having a diverse court matters

The Supreme Court has ruled on a diverse set of topics and sees a wide array of cases.

It’s laid out decisions that affect many segments of the nation’s population, like whether schools should be segregated, whether women can get abortions and if public accommodations can refuse services based on religious beliefs.

The court has heard cases that none of its members can directly relate to. Obergefell v. Hodges, which legalized same-sex marriage, was decided by nine justices, none of whom identified as gay.

In 2016, Sotomayor said the court could use more diversity.

“A different perspective can permit you to more fully understand the arguments that are before you and help you articulate your position in a way that everyone will understand,” she said.