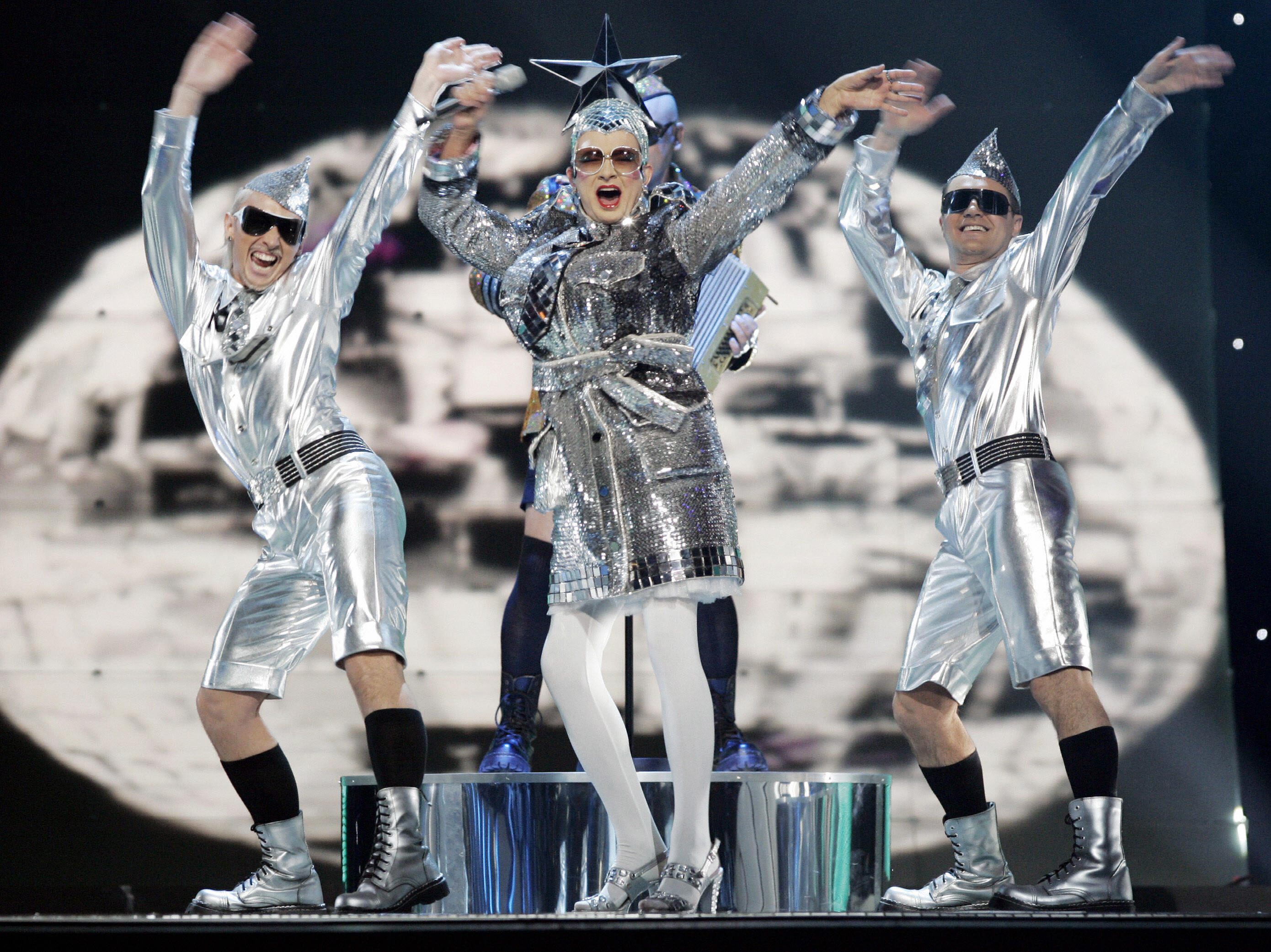 You might be forgiven for thinking the Eurovision Song Contest doesn’t lend itself to rigorous academic analysis. After all, this is a competition in which six elderly women in national dress once earned Russia second place by performing an ethno-pop ballad called “Party for Everybody,” which featured the refrain “Come on and boom, boom,” sung ad nauseam.

But a pair of scientists have attempted to do the impossible and assign logic to Eurovision, the glittery, camp kitsch-fest that serves a continent-wide obsession every May.

And they’ve concluded that there are a few sure-fire ways in which countries can improve their chances of glory. The most important? Sing about love, obviously.

Love was the prominent theme in a massive 69% of Eurovision entries in the past decade, but it featured in an even higher proportion (83%) of top-three entries, found musicologists Joe Bennett of the Berklee College of Music in the US and Simon Troup of music publisher Digital Music Art UK.

Their study also highlighted a number of trends in successful Eurovision entries between 2010 and 2019 — an area that the brains behind the United Kingdom’s efforts should probably start paying attention to.

Eurovision winners are slowing down, they note, with the average tempo of the top three scoring songs dropping from 148 beats per minute in 2010 to just 76 beats per minute last year. And, while one in five entries sticks to the classic Eurovision key change, none of the recent winners has employed that trick.

The coronavirus pandemic meant Eurovision was canceled this year for the first time in its history. The research was commissioned by Netflix to promote its polarizing movie “Eurovision Song Contest: The Story of Fire Saga,” which premiered on Friday.

The researchers “used a combination of computer analysis, music transcription, immersive listening, and lyric interpretation to identify every song’s lyric theme, style, and musical attributes, and then analysed the data to explore the characteristics of the songs that attract the most votes in the contest,” they wrote.

They found that the event has stubbornly resisted trends in popular music, bravely forging its own path in terms of musical experimentation.

“Eurovision song styles appear to have ‘evolved’, in the cultural Darwinism sense, independently from mainstream global pop music,” the researchers noted, speculating that this was “due to the particular cultural and structural factors at play in the Contest, in contrast to the more unregulated market forces that decide the popularity of mainstream hits.”

That explains, then, why Poland once entered an all-female group who inexplicably churned butter throughout their performance, or why Estonia’s 2008 performance featured dancers in bikinis holding up pictures of onions, or why this happened:

Love was such an all-encompassing theme that they broke it down into four separate sub-categories: songs about looking for love, being in love, having problems in love, and heartbreak.

Next year’s Eurovision is set to take place in the Netherlands, after this year’s Rotterdam event was scrapped. “We regret this situation very much, but I can promise you: the Eurovision Song Contest will come back stronger than ever,” organizers said when they announced the news.