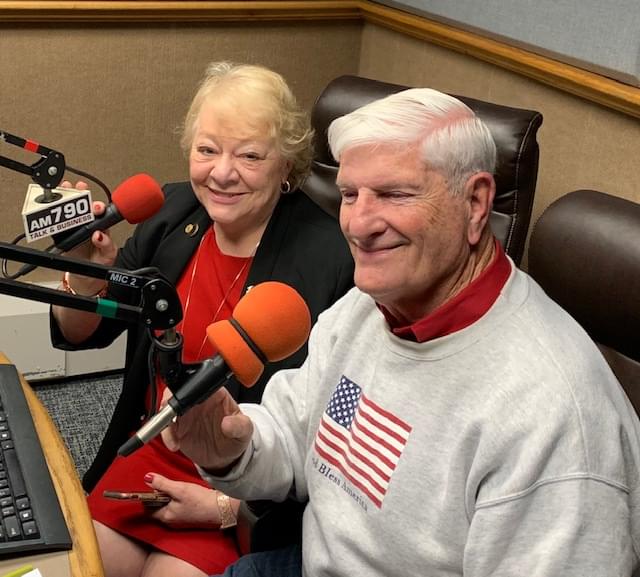 Service Matters is a weekly one hour show of widespread appeal that reaches out to the entire community. Hosted by Rotarians Dave Clifton and Valerie Perry, Service Matters features guests who make time in their busy lives to give “service above self” locally, regionally, and globally. The good work performed by service organizations throughout Southern New England will be highlighted with on-air guests from scouts to Lions to church groups to veterans and more.

Interested in giving back, paying it forward, or meeting folks who do? You’ll enjoy listening to Service Matters each Friday 3-4PM, on 790 Business.

Underwritten by Navigant Credit Union, helping businesses like yours grow for 100 years, and looking forward to the next 100.

Dave Clifton is a retired Director from the Parks & Recreation Profession after 40 years of service to the Sharon Massachusetts Community. He is the recipient of the most prestigious Distinguished Professional Service Award presented by the American Park & Recreation Society in 2006 for his dedicated service in the field.

Dave has experience as a part-time broadcaster with radio (WFTN, WJCC, WJMQ) and cable television in several communities in Southeastern, Ma. He has received several awards as a sportscaster in Massachusetts and has been inducted into the High School Basketball Hall of Fame as an announcer. He has also served on many occasions as a Master of Ceremonies, a Toastmaster and a Public Speaker.

Dave Clifton has been a Rotarian for a total of 42 years. His home club is the Rotary Club of Sharon, Ma, where he served twice as Club President nominated him as the Centennial Rotarian in District 7950.

Dave also served as District Governor for District 7950 during the 2007-2008 Rotary year. One of his many enjoyments in Rotary was being selected by District 7950 to be a Team Leader for the Group Study Exchange Program that traveled to India for four weeks in 1994. He also served as the President’s Rep on two different occasions and was appointed by Rotary International as the Zone 32 Polio Challenge Coordinator. 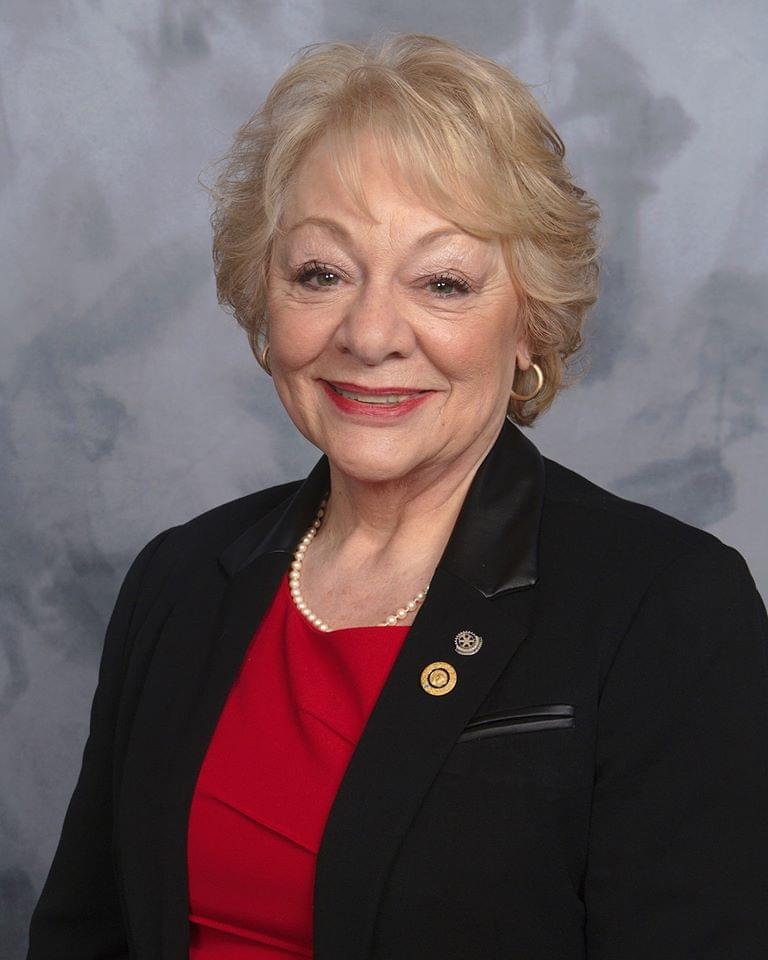 Val’s 32 year career began at the East Providence School Department, then moved on to City Hall. There she served as administrative assistant to the city manager for four years, before being appointed city clerk, where she remained for the next 14 years until her retirement in 2004. Soon after, she was elected to the East Providence City Council, where she served three terms, from 2004-2010. She is a past president of the East Providence/Seekonk Rotary and was the 2014-15 district governor for Rotary District 7950, which included 66 Rotary clubs throughout Rhode Island, Southeastern Massachusetts, the Cape, and the Islands of Nantucket and Martha’s Vineyard.

She serves on the Board of Trustees for AldersbridgeCommunities, the East Providence High School Hall of Fame, and the St. Martha’s Church Finance Council.

She has been married for 55 ½ years to Robert S. Perry III, has 3 children and 6 grandchildren.