Featuring First Light and America in the Morning 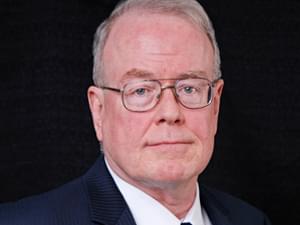 First Light signals the dawn of a new day.

First Light gets the day started right with a unique blend of breaking news, friendly chat, celebrity interviews and the latest from the worlds of entertainment and sports. You’ll hear today’s top stories and live on-the-air reaction from listeners across the country.

Evan Haning has been on the air in Washington, DC for 30 years.  For nearly a decade, he was a reporter and anchor for WTOP, one of the leading all news stations in the country.  Most recently, he anchored afternoon drive for CBS’s WNEW-FM since it launched in 2012. 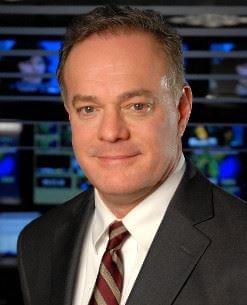 America starts the day with America in the Morning, because news doesn’t stop when you’re sleeping.

America in the Morning offers up-to-the-minute news reporting from around the country and across the globe, with the latest overnight developments in breaking news, politics, entertainment, business and weather, delivered first thing in the morning.

John Trout, a seasoned radio and television broadcaster, began his career at his high school radio station, WJVS, in Sharonville, Ohio. By age 21 he was hosting a Top-40 morning radio show in Evansville, Indiana on WSTO-FM. His radio stops include Indianapolis, Virginia Beach, Pittsburgh, PA and Washington DC.